North Country's members are all seasoned, professional musicians who share a love of great country music and a passion to share that love with others.... 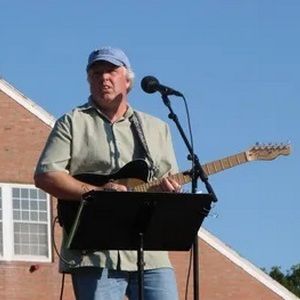 Troy's affinity for country music goes all the way back to his youth, listening to Buck Owens, Johnny Cash and Loretta Lynn (among others) while growing up in Western Massachusetts. HIs live performance experience dates back to 1980, and he became a lead vocalist a year later when he fired his band's lead singer (his older brother!!). Troy moved to Cape Cod in 1987 and played in several bands before starting Crocodile Tears, which he managed and performed in for 15 years. Troy is very happy to now have a chance to return to his first love, country music, and to be a part of North Country. 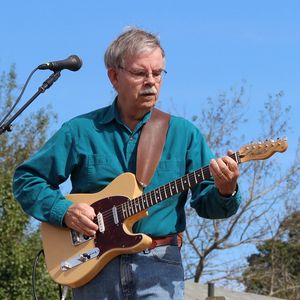 Originally from the Poughkeepsie, NY area, Greg has been a Massachusetts resident since 1994. He began playing guitar at the age of 13, and his interest in the instrument became a true passion after his first-year college roommate introduced him to (a) the blues and (b) professional-quality musical gear. Since then, Greg has played with numerous groups -- covering a wide range of musical styles -- including over 20 years of experience in country bands. He has also worked as a recording engineer and a studio session musician. 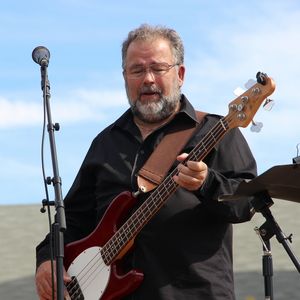 Clay is a lifelong resident of Massachusetts. At the age of 12, he decided on the bass as his instrument of choice and began studying music. Over the years, he has played rock, soul, funk, jazz, pop, and country music in numerous bands performing throughout New England. He has also worked in many clubs and studios as a session musician and sound engineer. 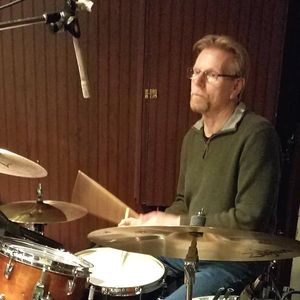 Dale is a native Cape Codder and started playing drums in middle school. Setting aside music for the Marines and then a career in construction, he started playing again 15 years ago playing both jazz and rock. He is very excited to be part of the North Country band.